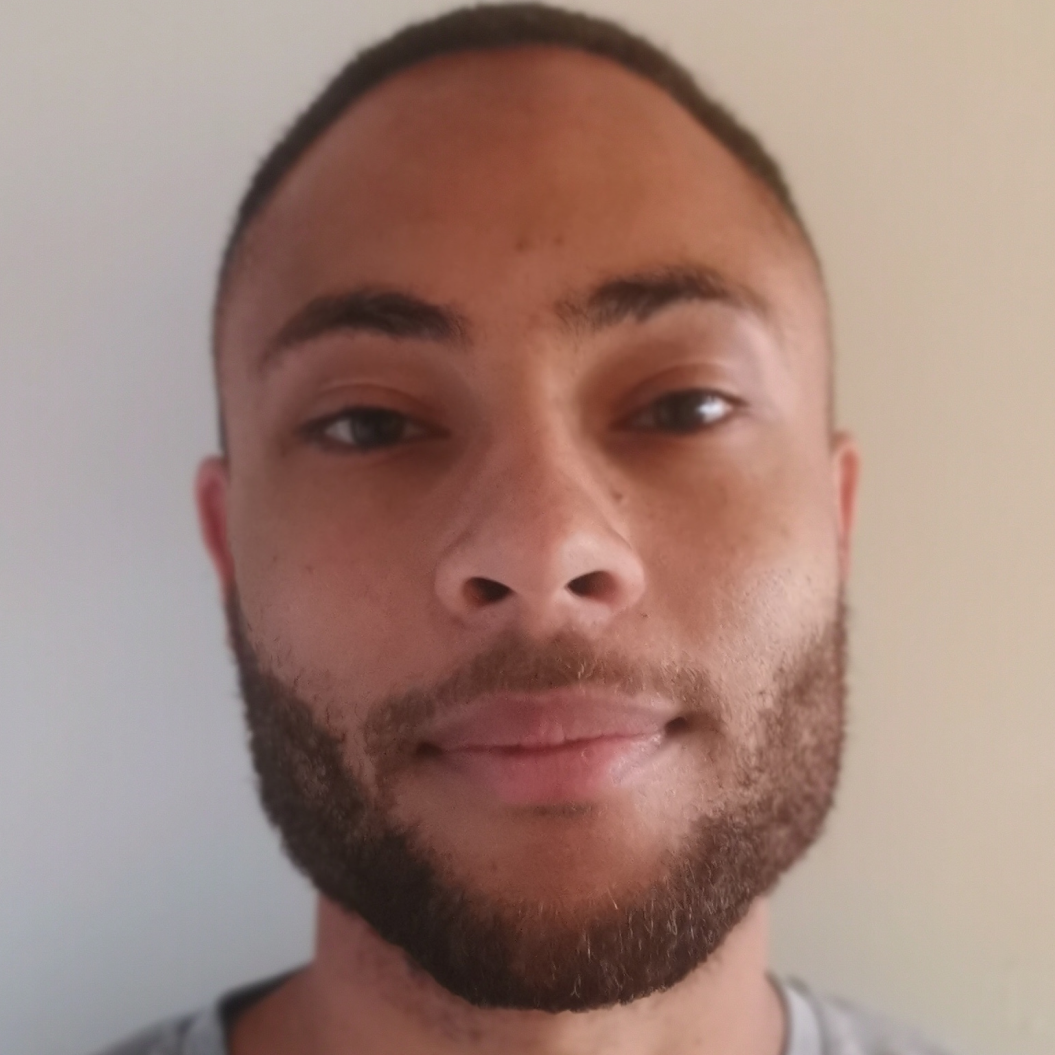 Since joining Beyond Equality in November 2018, Josh has been heavily involved in school and university workshops (including the Exeter Uni workshops featured in a video below). He's also co-founder of Small Room, who create spaces to allow men to try out different definitions of masculinity (check out their workshop on men's friendships later this week).

One of the most profound moments in a workshop for me was working with the Charter School in East Dulwich. You expect to have your work cut out to bring the boys expectations around gender to the surface and to get them to see alternative perspectives. This group were surprisingly open and empathetic, uninhibited in expressing their opinions and willing to listen to each other and the facilitators. They honestly came across as more mature than a group of university students I had worked with a few weeks before. I don't know what it was about the school, but it was incredibly eye-opening to see how different these boys were to groups I had worked with previously. It was extremely encouraging to see that with the right inputs boys can be far more flexible and compassionate

The role play activity in workshops is always a good laugh, mainly because of the boys' completely unpredictable takes on acting. From the boys who participate in the activity as if they're competing for an Oscar to those who can't be more keen to volunteer but then spend the whole scene awkwardly staring at their feet, there's always a standout performance for one reason or another.

The most important thing I'd like others to know about joining Beyond Equality is that it's not just about the volunteering you do, it's about the community you join. The community of volunteers is an active and diverse group of people working towards social justice. If that's something you care about, you'll feel at home with the organisation.

The more I've engaged with Beyond Equality and the other volunteers, the more my mindset has shifted from feeling like I need to make boys and men aware of their impact on others to realising the infinite number of ways I can take greater personal responsibility for how I act. For that growing awareness, and the changes it's inspired for me, I'm incredibly grateful.