Gio has been running university and schools workshops with Beyond Equality since 2018, bringing a warm and compassionate facilitation style, along with his skilled delivery honed through years working as an actor. 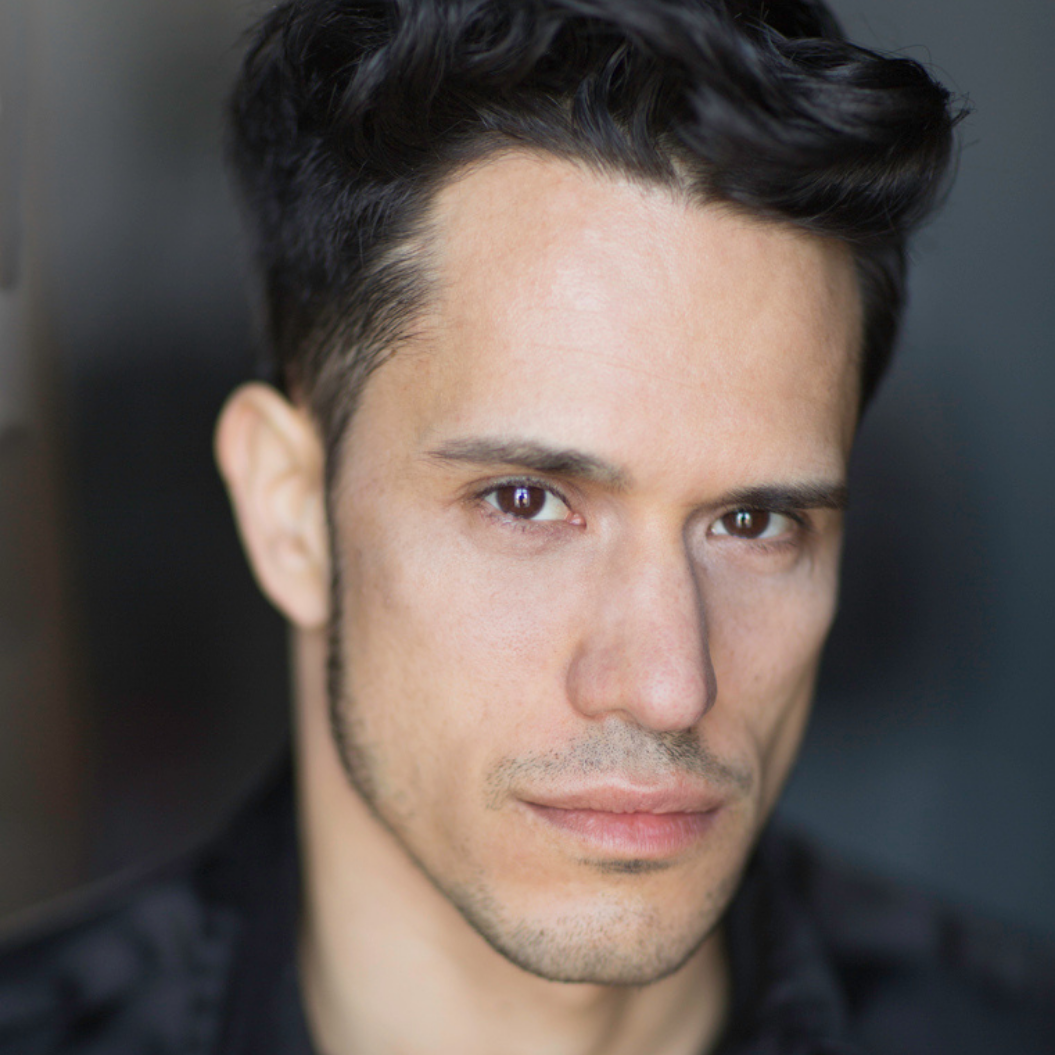 There's one I'll never forget: when this kid - no older than 15 - rightly pointed out there was at least ONE person in that group that was gay and that THAT person didn't recognise themselves in our workshop activities. That kid was not only bang on, but also incredibly brave in how they stood up for themselves, and I was moved at how they hid behind the use of the third person to find the courage to speak up. I felt not only mortified because we'd failed them, but also incredibly proud of them. I obviously apologised to them, and helped address this for future workshops, but if I had my time again, I'd also highlight how incredibly brave they'd been and how they were going to grow into a great individual.

Some of the episodes that stick with me are those where I suddenly find myself having very grown-up conversations with 14-year-olds. I remember this one Chinese kid who'd recently moved to the UK and, completely unprompted, shared that they'd started dreaming in English and that meant that they were now reassessing their own relationship with their identity, and that this was mediated through and changed by language. I tried not to be taken aback by the insight and sophistication of their argument (and not just for their age). Another kid, while we were talking about gender determinism, I noticed paraphrased Simone De Beauvoir, but they were being really coy about it. Having picked up on it, I said: You're quoting De Beauvoir, aren't you? They started looking at their feet and sheepishly admitted that yes, they were. Teenagers are not a monolith and sometimes I come out of those workshops humbled and with my prejudices torn apart.

The organisation is powered by its volunteer base - people who care deeply about enabling those difficult conversations and bring knowledge, empathy and a non-judgemental attitude - some of the volunteers commit massive amounts of time to this, simply because they want to contribute to a change in attitudes and won't stand for the status quo. They understand that it's important to pick up the slack!

I went in wanting to empower young men to embrace themselves and not try and live up to fixed and destructive notions of masculinities. To some extent, I wanted to make sure they got to hear the things I wish I'd heard at their age. I very quickly realised that the relationship was a mutual one and that I was the less important participant in it, that the young people were teaching me about their own experiences and often aweing me with their ability to verbalise their fears and doubts. I've found that I'm much more capable to be an advocate for the ideas we communicate, the marginalised groups we want to stand up for and... myself. I've also appreciated the community of volunteers I've become a part of. They've shown and, by extension, taught me empathy, and the wealth of knowledge they come up equipped with has helped me look at the world in ever richer and more nuanced ways. I certainly feel more equipped to have those conversations and am more attuned to how the issues that come up in our workshops manifest daily.