Arjun joined the team in 2016 and has run more than 25 school workshops. 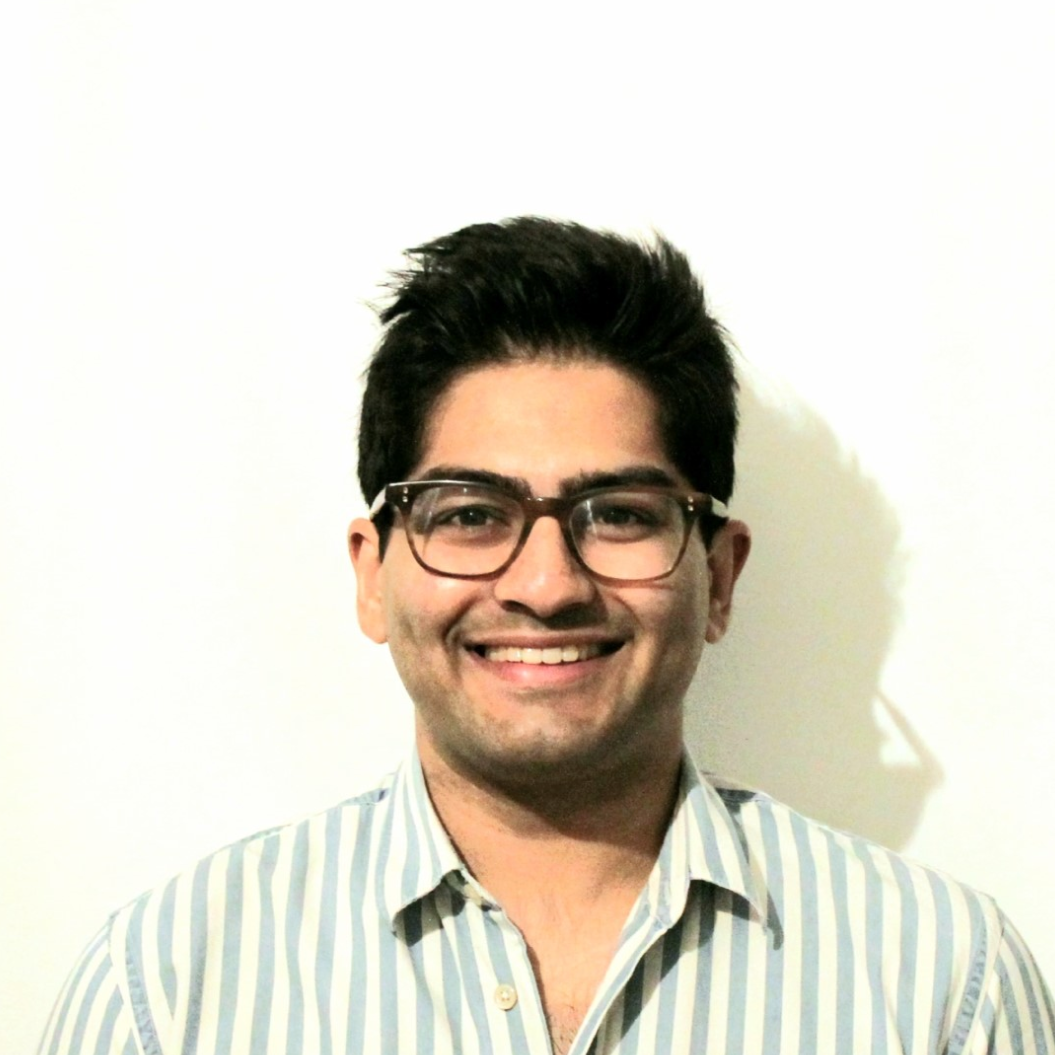 Some of my most rewarding workshops have been ones where a boy has appeared to be shy at first, but then gained confidence over the course of the workshop to be willing to contribute. In one workshop, a boy didn’t speak for almost the entire workshop but during the ad quiz when we showed the positive images, said the pictures made him feel ‘normal’, which led to most of the class nodding appreciatively. It highlights the importance of our job as facilitators to create a relaxed and safe environment for all boys to talk openly, not just the confident ones.

A Year 8 boy wrote ‘table’ in the word race for ‘men’. It transpired he had drawn a penis under the table.

If you’ve never facilitated workshops or worked with kids before, they become much easier with practice!

I am more confident in talking about issues around masculinity and gender equality with my male friends, whereas previously I would have avoided these topics for fear of being thought of as being abnormal. Working with some of the pretty incredible volunteers makes you believe these discussions can be an everyday norm, rather than for selected groups.