Amer has been volunteering with our schools project for just over a year. And he was part of the winning team of our first lock down volunteer pub quiz - Quentin Quaran-teamo. Here's what he's got to say about his experiences volunteering... 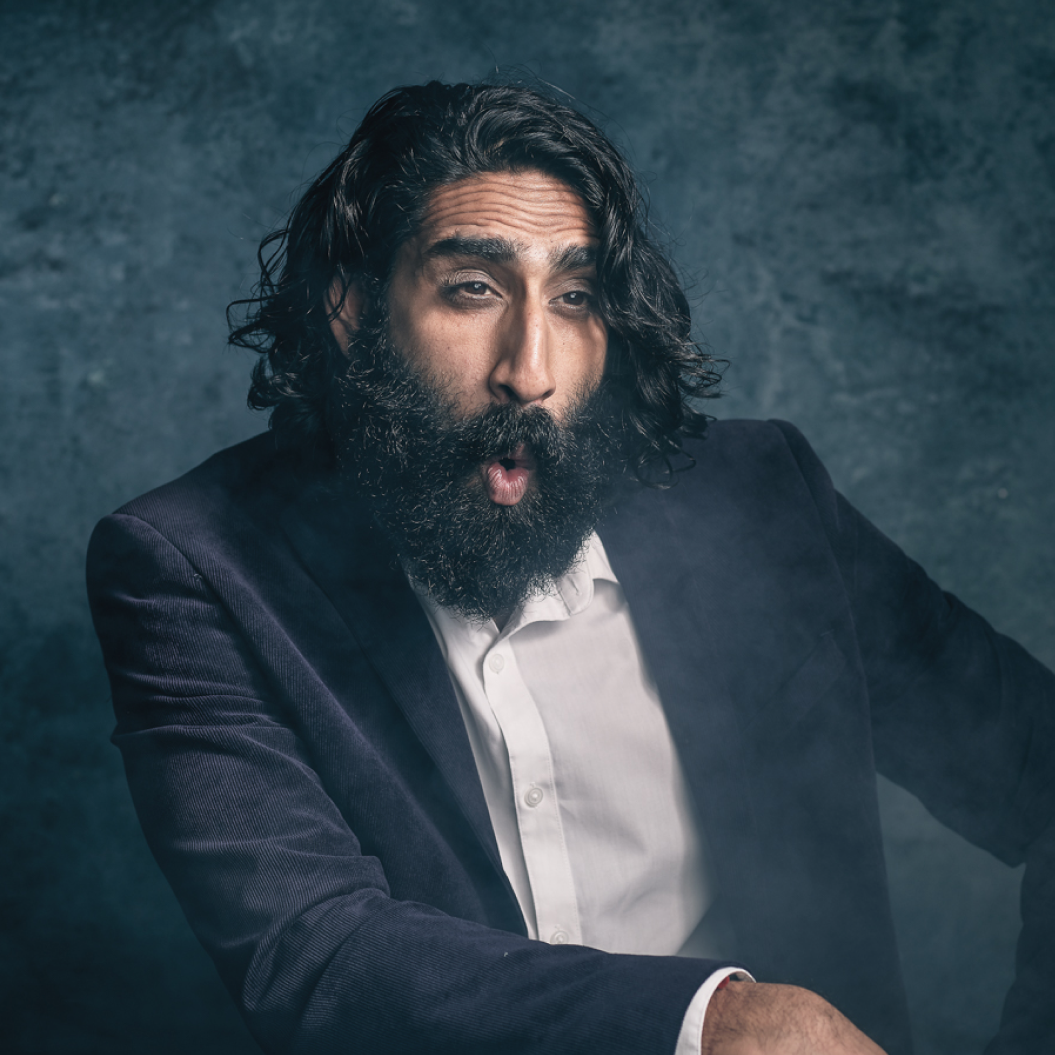 I had a relatively profound moment in a workshop at an exclusive independent school. I think the reality of an entrenched patriarchal system of privilege felt particularly real here because of a skill like this can be both a holy grail for Beyond Equality workshops, but also somewhat of a Mordor. I walked into the class room and suddenly felt like Neo in the Matrix being told that the Matrix was a system and that system was our enemy. Although this makes me sound like a massive nerd (and proud of it) I also realised that through no fault of their own, the boys we work with are part of the system we’re trying to change and until they have that revelation they will just reinforce a broken pattern of behaviour they’ve inherited which is repeatedly screwing them over. It was, I think, the most real moment that I realised that everyone, not just marginalised communities, is a victim of this system and suddenly how important this work is. However I didn’t tell the boys that. I just did the workshop intro normally and asked them what their favourite animals were. On a more positive note, I did a workshop in London and a boy held his hand up at the beginning and said “just so you know, I’m a feminist and I’m not ashamed to say that”. I was kind of blown away and equally proud of how far young men have come in 15 years!

At the same school I first mentioned, I was running an exercise on privilege. Three groups of boys were lined up in varying distances from a bin and asked to throw paper balls into it. It gets harder the further away the groups get from the bin and it’s supposed to give a visual representation of privilege. After the boys understood the bin could be a metaphor for any daily struggle, I asked the boys who they thought each group represented. One kid thought really hard and then proceeded to say: “Ok, the line in front of the bin is white men. The line behind them who can’t see is... umm. White women? And then the line at the back of the class, furthest away... is... er... everybody else....?” I was kinda speechless but I think he’s right...

Firstly, for any men who feel that they want to contribute meaningfully to the feminist movement and to advance gender equality. This is the organisation for them. It’s hard to be part of that without taking up space from women or minorities but these workshops are a space that we can fully inhabit and make change from. So get on board! Also, there really isn’t another organisation doing anything like this but it’s one of the most important tyeps of work to be done, so support us!

I have become more confident as a facilitator purely from experience and that’s an invaluable skill set! But more importantly, I’ve also really enjoyed normalising this feeling of meeting other new men and not expecting toxic behaviour because it's a community all on the same page with our beliefs. Knowing I'm going to routinely meet new volunteers but being able to relax because the environments will be free of bravado and alpha behaviour is immeasurably lovely. It really hammers home how often men have to put up a guard against others who assume you pose a threat or might want to test you or at just loud alphas. It’s exhausting part of life as a man and a result of a patriarchy that enforces aggressive, performative behaviour amongst us. Every single Beyond Equality day is a joyous, considerate and supportive one. The world needs more of that.