Jolyon's been a huge part of our Beyond Equality team in Cambridge, helping deliver many workshops and mentoring our new volunteer recruits. 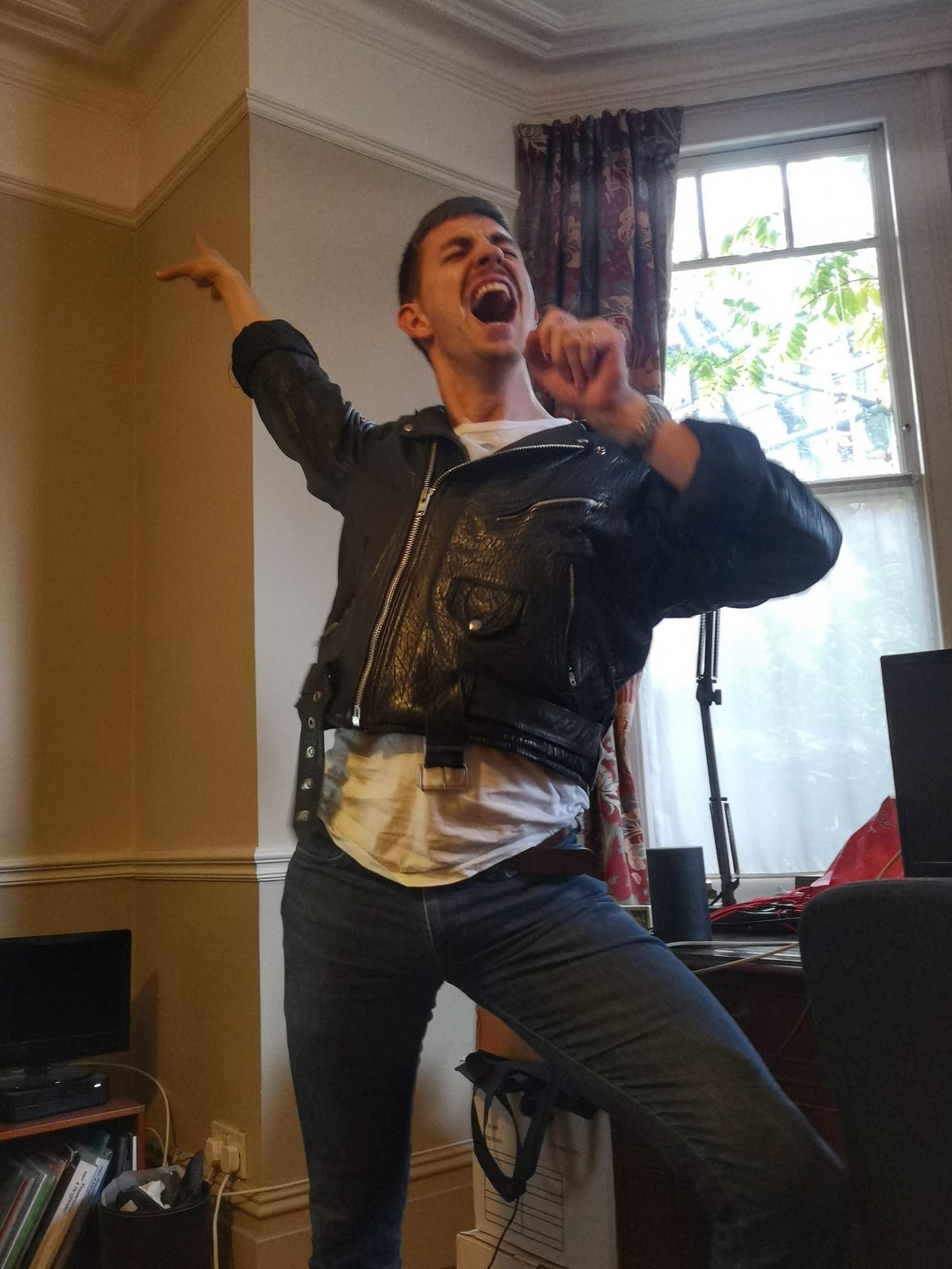 Since we started running workshops in Cambridge

There is a moment I’ve seen in a few workshops, and for me it is a sign the workshop is doing its job: where the group realises they don’t all think the same thing about a topic. The one that stands out the most was from a large group (maybe 30 or so people) where the was a discussion about about appropriate behaviour for each of the people involved in a one night stand. The first person to speak was confident that their perspective was universal in the team, but it prompted a lengthy conversation with a diverse range of opinions, and it was clear that the team as a whole hadn't realised their team-mates felt differently from them.

We asked the captain of a team right at the start of a workshop if their team did initiations, and they said no (it may have been influenced by their coach being in the room, or might just be official policy). We then did ‘never have I ever been involved in a sports team initiation’ and the entire group immediately all moved to stand at the ‘yes’ end of the room, grinning as they did so. At least they were honest when it mattered…

It is about helping a group/team start conversations and set their culture. A lot of people I speak to assume it is a consent workshop, or that it’s prescriptive, or that it’s only about sexual harassment/violence. The offering is much broader than that, and I think adds more value as a result.

Every workshop I’ve been in has had people bring up ideas and perspectives that I’d not considered before, from both participants and fellow facilitators. It really helps with how I think about the issues we cover, and hopefully helps me keep an open mind.