Getting ready for return to university campus 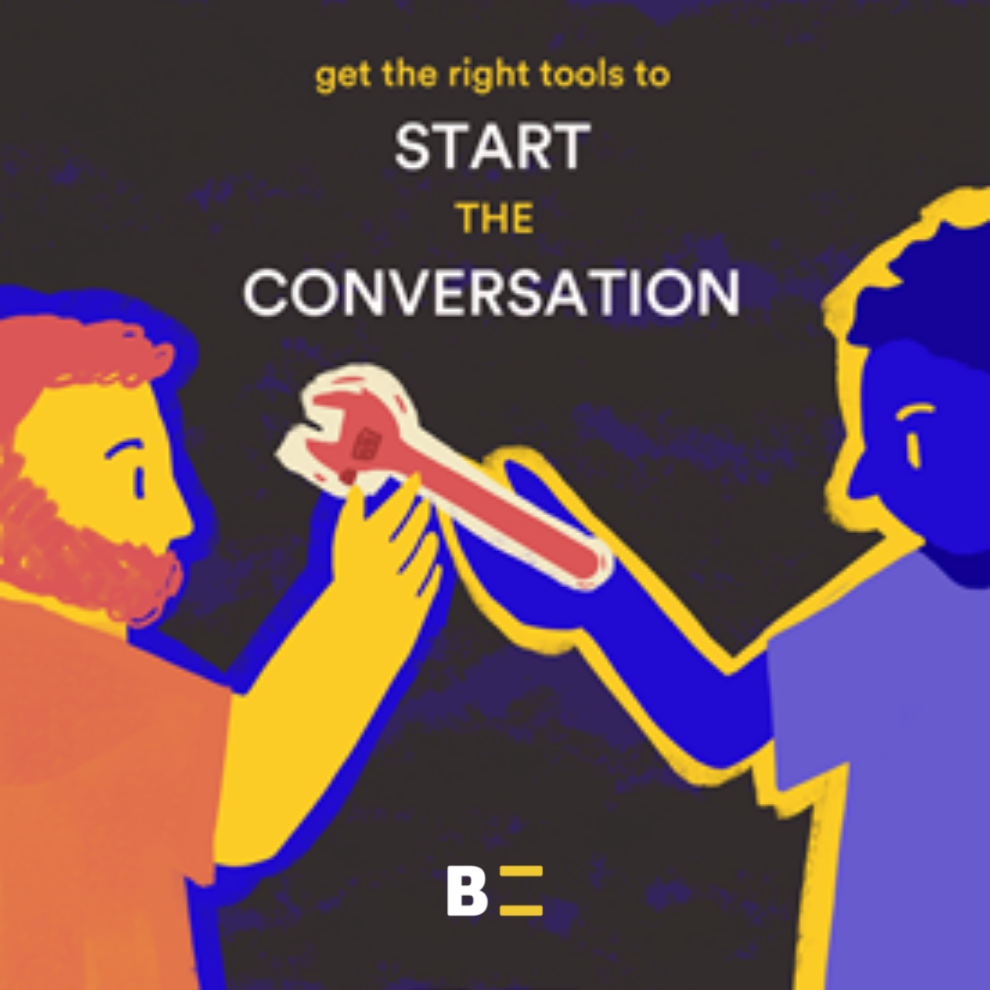 University students are fed up. Theyare promised university years brimming with new people, places and ideas. Nolonger tethered to the confines of the family home, they will be able to stayout as late as they want, spend their days as they like and with whomever theywish. Through this rollercoaster of discovery, above all, they are promisedfun.

The reality of this year, for many,has been far from that expectation. By carrying out the very necessary andimportant measures to protect their communities during the pandemic, manystudents have found themselves cooped up and isolated in student accommodationor back in the family home. It makes sense, then, that many students feelfrustrated, angry and disappointed. This is not what they were promised. Theyhave, after all, been robbed of something.

For some students this frustrationmay come with a sense of entitlement, a sense that they are owed the right tobe young and careless. This feeling is understandable. But the concernregarding this is as follows: what will happen if hoards of students blindlyrush back into night out environments, eager to release this frustration and expecting to make up for a lack ofsexual encounters, drinking and night out antics?

The sheer excitement of being drunkand finally back on a proper night out may well cloud moral judgements andpeople may not recognise or respect others’ boundaries. It can be difficult atthe best of times to step in and call out bad behaviour, but after months ofsocial isolation, this may prove even more challenging. Universities alreadyface the pervasive problem of sexual harassment with an estimated 50,000incidents every year.[1] Thevast majority of incidents of sexual harassment and sexual violence areperpetrated by men and the causes of which are complex and multilateral;societal, individual, relationship and community factors are all relevant.

A societal factor particularlyrelevant to sexual violence at University is the consumption of alcohol anddrugs. The consumption of both is widely understood to have a disinhibitingimpact on perpetrators of sexual violence. On a physical level people are lesslikely to pick up on social clues and form judgements when impaired by theconsumption of drugs and alcohol.[2]  On a social level, some have noted thatalcohol offers people a cultural ‘break time’, relaxing accountability andproviding an opportunity for anti-social behaviour.[3] Given the lack of alcohol fuelled socialencounters for most people over the last year and the eagerness to compensatefor this lack, there is a concern that when University life returns there willbe a potential for this problem to worsen.

But none of this is inevitable.Beyond Equality (BE) facilitates and creates spaces for the discussions thathelp men discover how they can be part of the solution. BE provides workshopsdesigned for University students - in male only or mixed gendered groups - thathost challenging conversations aimed to impact individual participants andcollective group culture. After attending a workshop myself, two things becameclear. First, the way boys and men are socialised from a young age to performthe masucline ideals of toughness, stoicism, heteroseixsm and self-sufficiencyall contribute to a culture enabling of sexual violence. Secondly, engaging menin a conversation about this problem is absolutely critical to solving it.

With the guidance of highly skilledfacilitators and volunteers, topics such as mental well-being, sex and healthyrelationships, inclusion and belonging are all discussed. The workshops do notregard an issue such as gender based violence (GBV) as self-isolated, butrather approach such issues from a holistic perspective. BE doesn’t tell menwhat they should and shouldn’t do or what it is to be a man. Rather, it probesparticipants to consider a variety of issues, first in their own heads and thentogether as a group. In a non-accusatory setting norms are deconstructed,honest truths are shared and intentions and actions are set to begin creating apositive cultural shift. What typically happens is a domino effect; oncesomeone has shared and showed a vulnerability, others follow suit.

"I think there's a huge stigma towards guys sharing

and allowing a safe space for them to talk

or ask questions was really beneficial.”

- Testimonial from a University workshop.

Sharing in this way occurs commonlyduring workshops. Recently, one male participant nervously laughed, hesitatedand opened up about his problem with anger. He doesn’t understand it, he said.He gets angry, never physical, but very loud and very worked up. After sharingthis insight others offered similar experiences and showed their support. Itled to a fascinating discussion about what anger is, what it is a reaction toand how to control it. The aim of the workshop isn’t to provide men withanswers, but to provide them a platform to discuss, deconstruct and challengeideas. Doing so as a group iscritical in encouraging real cultural change. Not only do individuals learnfrom the experiences of others, but it binds groups and empowers them to createchange at the most fundamental level.

How does this work in the age ofCovid-19? While most people associate online meetings with broken downcommunication and stilted connections, the BE online workshops have been a hugesuccess. Non-threatening in nature,they create a more inclusive and accessible environment that emboldenindividuals to open up and speak out. Whilst we may be living more disconnectedlives than ever, there are ways to bridge the gaps between us to continue thesecrucial conversations.

While it might seem like this is anissue on the minds of staff more than students, this isn’t the case. Studentsare expressing this concern and recognise that everyone has a part to play in creating safer campuses. There is acall currently amongst students in the UK for greater education on consent and for consent testing to takeplace at University.

It is not inevitable that the returnof University life will see an increase in gender based violence. But in orderto prevent that from happening, we invite men to have this conversation now.This conversation is for men too and their involvement in it is critical tocreating safer spaces at University. There has never been a more important timeto challenge what society expects of men and what men expect of themselves.

At Beyond Equality, we aspire tohelp men and boys contribute to improving gender relations by giving them anopportunity and space to interact with each other, guided by our trainedfacilitators. Interacting in conversation is at the core of what we do,allowing people to learn at their own pace.

Through our work with Universities,we engage with teams and student associations, looking at how they connect andengage students, treat one and other and the positive roles they can play increating better campus cultures.

We don’t give lectures or tell youngpeople how to behave - we create an environment in which a group can talk toeach other about their own lived experiences, thoughts and beliefs. By doing sowe give the participants an opportunity to free themselves from some of thepressures and stereotypes that can lead to negative behaviours.

As a recent graduate of University I have taken a keeninterest in the issues of gender inequality on campuses. To better understandhow to encourage cultural changes at University I recently observed a workshopat Beyond Equality.